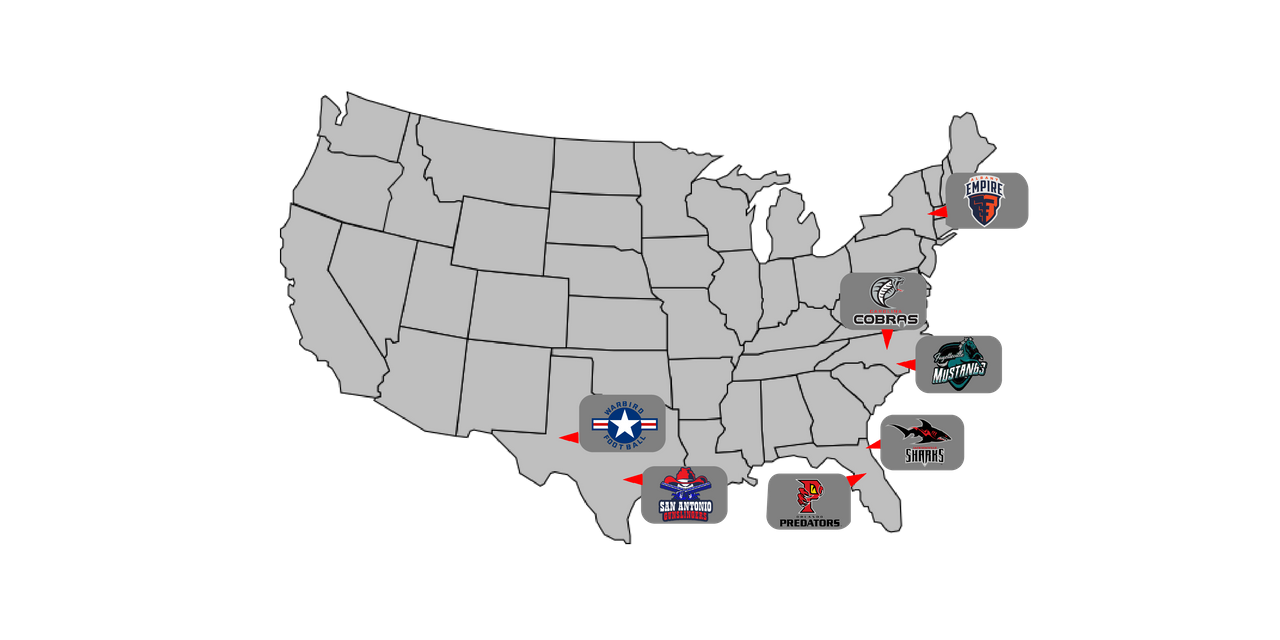 Founded in 2016, the National Arena League launched its inaugural season in 2017 and now enters its fourth season as the premiere leader in the sport of arena football. The NAL has rapidly grown throughout the United States and has stretched coast to coast with eight teams in playing in five states throughout the nation. There are many opportunities available to join the exciting action of National Arena League football. See details below on how you can be a part of the NAL and see our current league map to find the nearest NAL franchise to you!

For Advertising Opportunities:
To become a Corporate Partner of the NAL and to learn about League Sponsorship:
Email: gary@nationalarenaleague.com

For NAL Media:
To subscribe to NAL News or to learn about how you can cover NAL games as a member of the media:
Email: media@jaxsharks.com

Athlete & Staff Opportunities:
For athletes interested in playing professional arena football in the NAL see our league social media as we share open tryout information from our teams on a regular basis as well as employment opportunities for coaching & front office staff positions.
Follow Us on:
Facebook: @nationalarenaleague
Twitter: @nationalarenaleague
Instagram: @NALfootball

For More Information about the NAL See our Mission Statement Below.

“To consistently provide reasonably priced, family entertainment by vetted Arena/Indoor football teams and do so with honor and integrity towards our sponsors, fans, and supporters in the communities in which we serve. 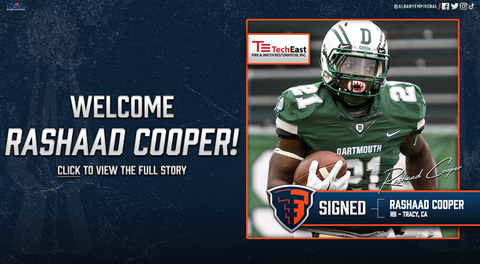 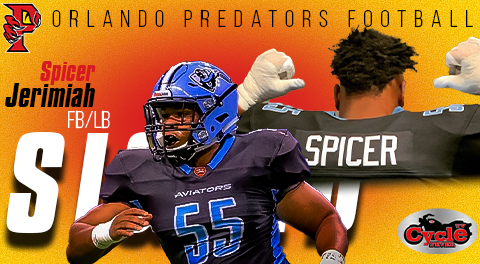 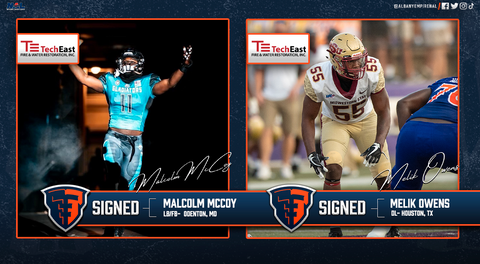 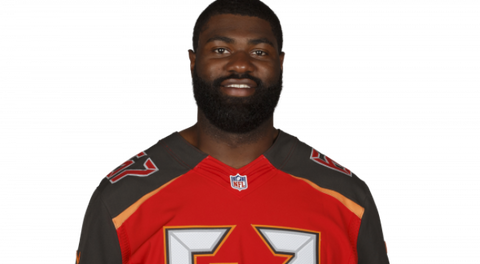